The core of the method

How digital signature works: creation by the sender

1.Sender of the document generates a pair of asymmetric keys, which are associated only with this user. Private key is always kept secret and public key is sent to other users. 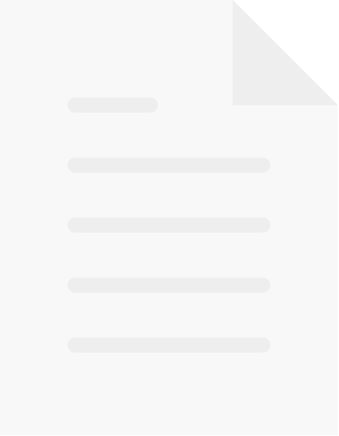 Hash of the original document

3.Sender’s private key is used to encrypt (lock) hash-code of the document. Result of private key encryption is the digital signature. 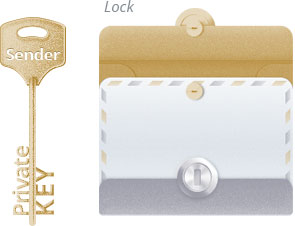 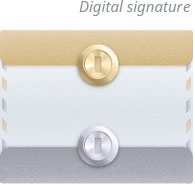 4.Digital signature is attached to the original document and sent out to the Recipient along with Sender’s public key and all required instructions. 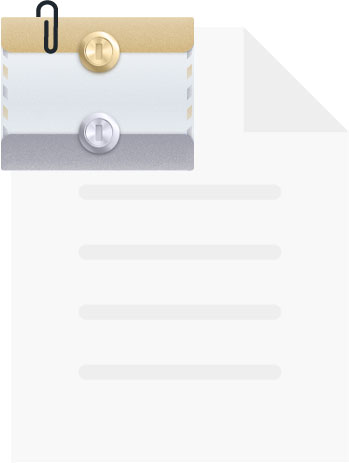 Different types of data may be digitally signed. Depending on software which you use you can sign emails, files, images, certificates, messages and many-many other types of digital data. Each new document will have own unique digital signature.

1.Recipient of the file gets the file itself, sender’s public key and attached digital signature. Sender’s public and private keys are linked mathematically and only matching pair may work together lock and unlock data properly.

Received document with the digital signature

2.Presuming that only Sender could use Sender’s private key, Receiver uses Sender’s public key and decrypts the signature. 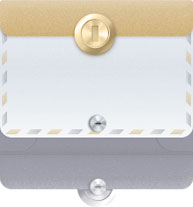 3.Using all instructions, which Sender sent, Recipient calculates own hash-code of the document. 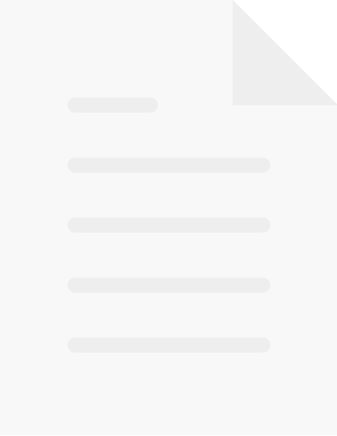 3.Using all instructions, which Sender sent, Recipient calculates own hash-code of the document.

5.If the values match, Receiver accepts the document. Recipient is now absolutely sure that received message originates from the right Sender and that information in the message is really what the Sender wanted to say. 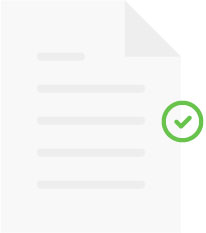 Why use digital signatures?

If document was accidentally or intentionally modified, its digital signature becomes invalid. It is based on initial state of the file and corresponds only with it.

When checking for integrity it detects any tempering, thus, makes forgery unfeasible in most cases. Digital signature verification detects even nibble-size changes.

Depending on document properties different fields may be signed, for example, “author”, “alterations”, “time stamp” etc. A private key may be associated only with one user.

Don’t wait until it’s too late

Card is required to encrypt voice calls, chats, file transfers and use No.1 BC: Mail

Find where to buy

Make sure to install the latest version of No.1 BC applications.